HomeNews“Made in Germany” the top label for consumers worldwide

“Made in Germany” the top label for consumers worldwide 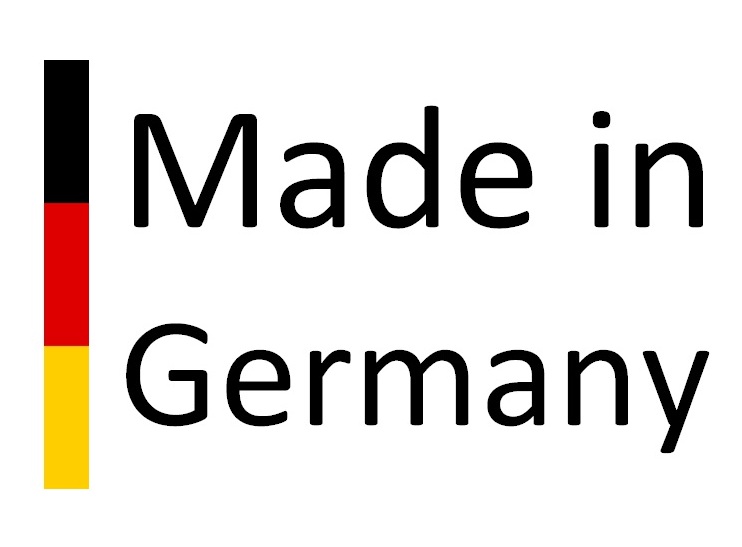 According to a study released on Monday, “Made in Germany” is the most popular label with respect to designation of origin in the world. The Made-in-country-Index, produced by Statista and Dalia Research companies, is based on consumer surveys with 43,000 participants in 52 states.

The study incorporates different criteria such as quality, safety standards, design, authenticity, status symbol, high-tech, or value for money. In particular, German products are well respected for quality and safety standards, putting “Made in Germany” on top position in 13 countries. Ironically, the label was established in Great Britain in the 19. Century to brand German imports of low quality. However, soon afterwards the label was widely recognized as a seal of quality instead. Today, many people throughout the world link Germany with the art of engineering, inventive talent, and reliability.

Particularly, Germany exports automobiles and automotive parts, machineries, and chemical products comprising more than 40% of all shipments abroad. In 2016, according to Federal Statistical Office (Destatis) Germany sold products and services worth $ 1.2 trillion with a trade surplus of $ 253 billion. Only the People’s Republic of China, ranked on position 49 in the Made-in-country-Index, and the United States (8th) exported more than Germany. In the index, Switzerland came in second followed by the European Union, Great Britain, and Sweden.